Groundwork was awarded $30,000 for the construction of the Model Project, the first segment of the 30-mile Emerald Trail urban pedestrian/bicycle trail in Jacksonville. The 1.3-mile Model Project will connect Brooklyn to the existing S-Line Rail Link through LaVilla.

This year’s Doppelt recipients—from Pennsylvania, Missouri, Louisiana and Florida—were chosen from a pool of 170 applicants, and all offer leading visions for improved connectivity, mobility, health and social equity through trail development.

“The competitive Doppelt Fund grants bring regional trail projects to fruition that otherwise would never have been possible,” said Ryan Chao, president of RTC. “There are no other grants offering resources to communities like the Doppelt Fund. These funding sources are critical because the projects tend to be overlooked in traditional funding streams but deliver tremendous impacts to a community and the nation.”

The 2020 Doppelt Fund grant recipient list emphasizes investments in projects with the potential to strengthen or connect trails in six communities nationwide. The other recipients include:

Each project will help to transform their communities by supporting trail connectivity goals and enhancing the economic development opportunities.

“This year’s projects will deliver a lasting return on investment for decades within their communities,” said Jeff Doppelt, a philanthropist from Great Neck, New York. “The rails-to-trails movement is gaining momentum across the country, and these projects are leading the way as examples of regional trail projects that can spark community transformation.”

The Doppelt Family Trail Development Fund was established in 2015 with funding from philanthropist Jeff Doppelt of Great Neck, New York, and an anonymous donor. The Doppelt Family Trail Development Fund has awarded well over a half-million dollars in vital grants to nonprofits and government agencies in 25 states to strengthen critical regional trail projects. A listing of all Doppelt Fund grant recipients can be found at railstotrails.org/grants.

Rails-to-Trails Conservancy is the nation’s largest trails organization—with a grassroots community more than 1 million strong—dedicated to connecting people and communities by creating a nationwide network of public trails, many from former rail lines. Connect with RTC at railstotrails.org and @railstotrails on Facebook, Twitter and Instagram. 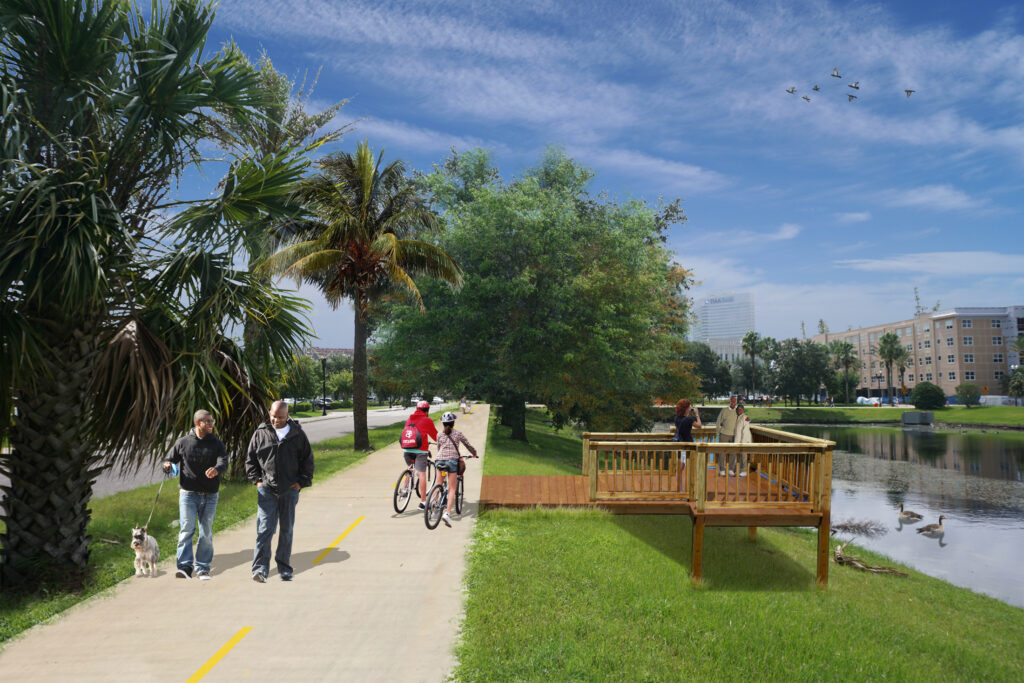